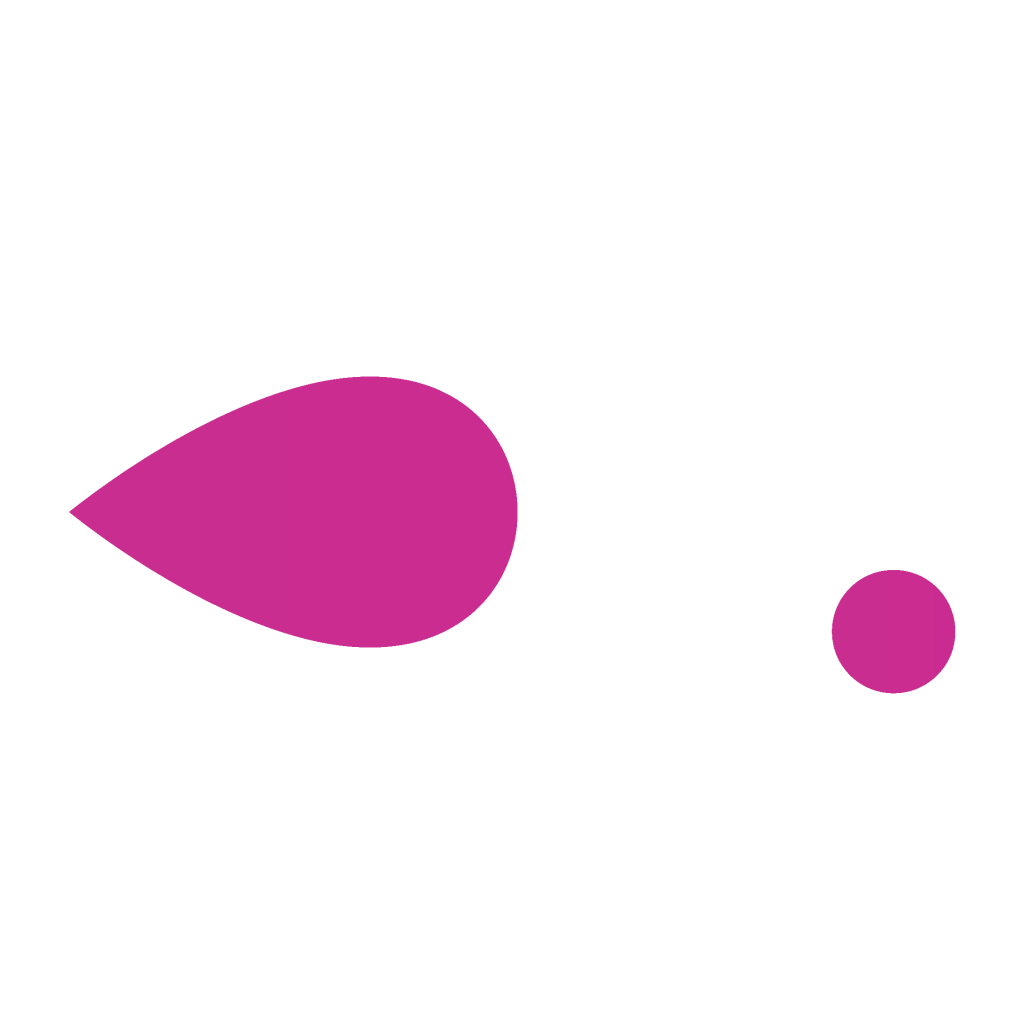 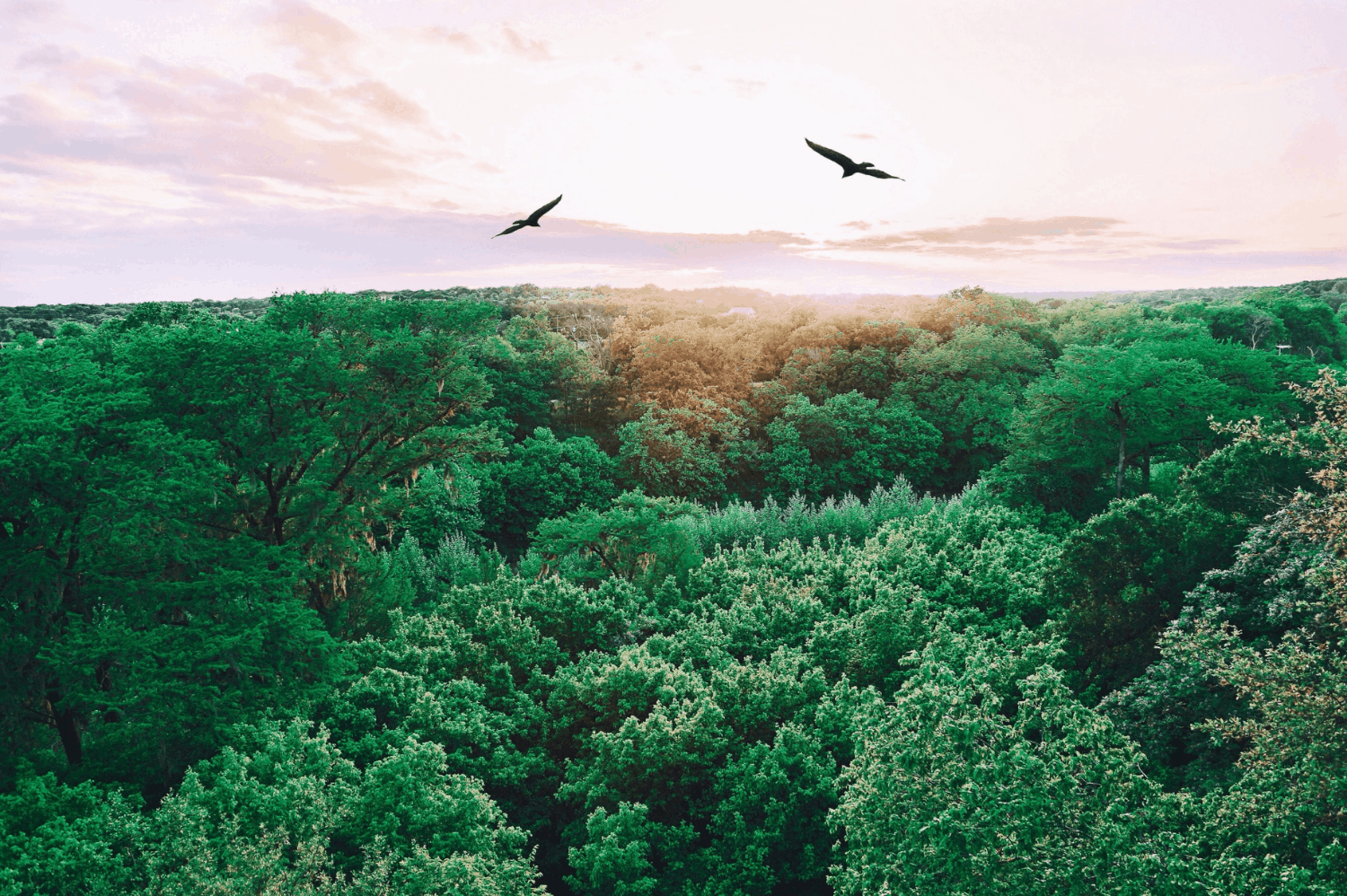 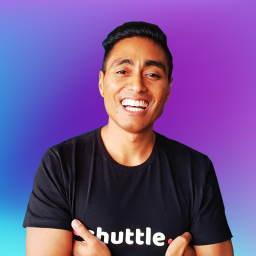 At Shuttle Digital, we know everything we do has an impact on the environment, which is why we’ve decided to go carbon neutral.

What Does Carbon Neutral Mean?

So, How Are We Compensating for Our Carbon Emissions?

Once we had calculated our total emissions, we could start investing in climate projects and planting trees to remove this amount from the atmosphere and become carbon neutral.

We helped fund the installation of fifty 2000 KW wind turbines in Andhra Pradesh and a 100 MW solar power project in Maharashtra. India has one of the fastest growing electricity demands in the world and relies on coal power plants for 74% of its electricity needs. The solar power and wind energy projects will remove 164,869 and 200,000 tonnes of CO2 per year from the atmosphere, respectively.

We invested in the Ishasha Small Hydropower Project in Kanungu, Uganda. It involves a 6.6 MW hydropower station in the Ishasha river that generates 29.404 GWh of electricity per year, removing 19.027 tonnes of CO2 annually. It also provides electricity to local communities in a country where more than 50% of the population have no access to electricity.

On top of climate projects, we’ve also funded the planting of trees. The majority of our trees so far have been planted in the Northern Rivers of New South Wales. These trees help create a wildlife corridor for koalas to prevent the threat of habitat fragmentation and help the koala population recover, especially after the recent devastating bushfires. Some of the native trees being planted in this project include paperbark, forest red gum and tallowwood.

Together, we can make an impact

For these projects, we’ve partnered with Ecologi; a business that helps individuals and other businesses offset their carbon emissions. You can track and verify our progress for these particular projects here: Shuttle Digital Climate Projects

Keep an eye on our website for our future steps towards becoming a more sustainable business. 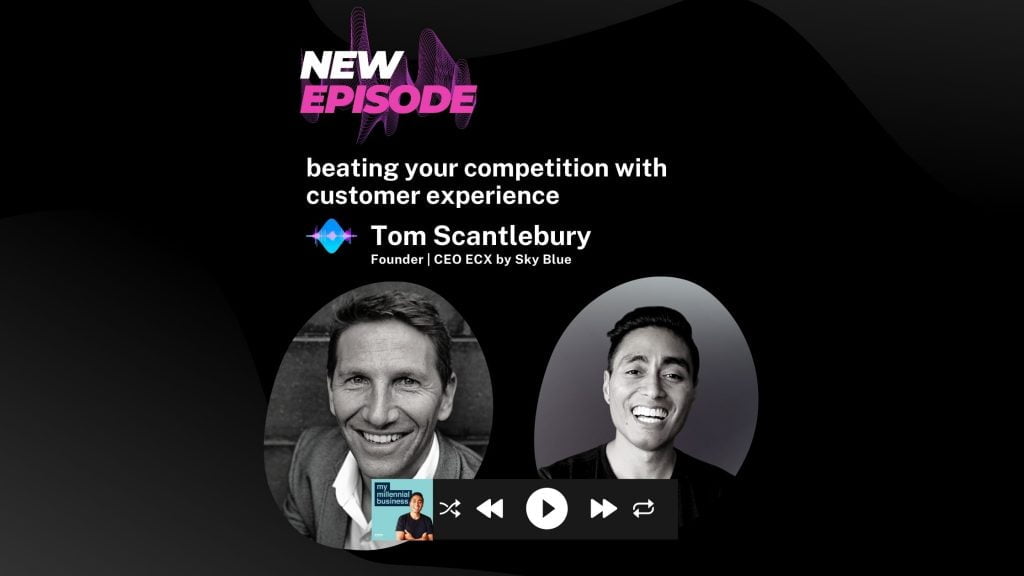 Tom Scantlebury has over 20 years experience in customer experience management and shares what it takes for small businesses to... 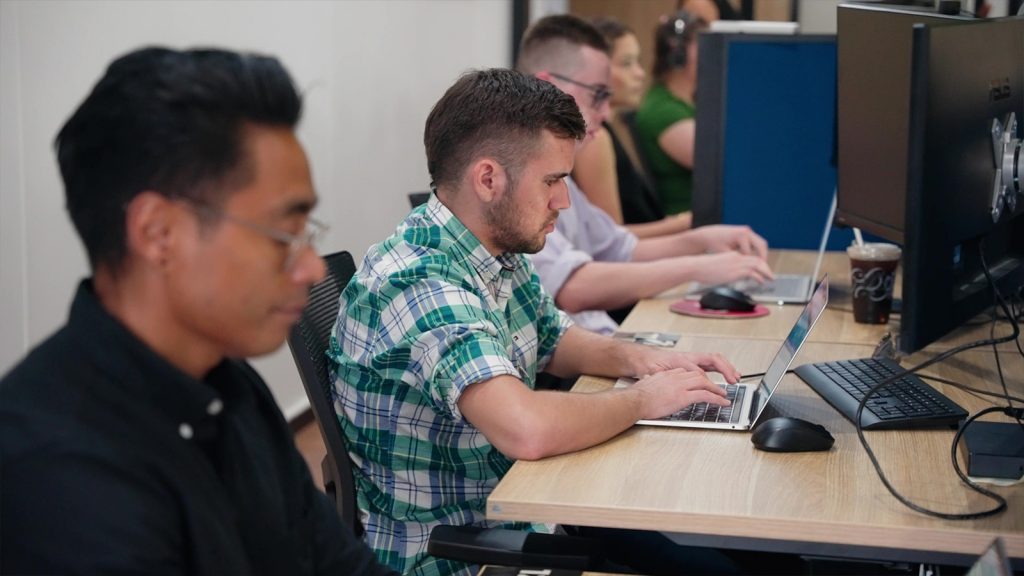 Marketing Agency vs. Marketing Manager: Who to Hire When You’re Scaling

Congratulations – you’ve scaled your business to the point where you need extra marketing help.  That’s no small feat.  Until...

EBOOKS & CHECKLISTS
BOOK A CHAT
GET IN TOUCH
Menu

Shuttle acknowledges the Traditional Custodians of the land on which we operate, live and gather as employees, and recognise their continuing connection to land, water and community. We pay respect to Elders past, present and emerging.